Don’t worry, we won’t spam you or sell your information.

By signing up you agree to all the Terms and conditions.

Home » Management Techniques » What Do Studies Have To Say About Gender Entrepreneurship?

What Do Studies Have To Say About Gender Entrepreneurship?

It is needless to say that men and women perform differently in almost every field of life, and the legacy continues even when it comes to entrepreneurship. This is a fact that there are more men entrepreneurs out there than there are women, and it has its reasons and studies behind it.

The foremost reason is having different approach of starting a business between men and women as gender-wise speaking, and they have very different mentalities from the beginning itself. While a man believes that he has to be patient for a longer time and accept the slow pace of progress in the beginning days, most women entrepreneurs do not sit back and start building their network from the first day.

Facts And Beliefs About Working Strategies Of Men And Women

According to women’s ideology, to sell your product faster and reach out to more customers, you have to begin with your inner circle and keep working in higher chains to reach more people.

Tactics of men vs women in running business might also vary once the company is legally established like men owners keep their closed ones on the higher authorities. Women show less nepotism here and believe in distributing these high positions to those who deserve it more. Women can maintain the right balance in personal and business relations, while men often face difficulties here. 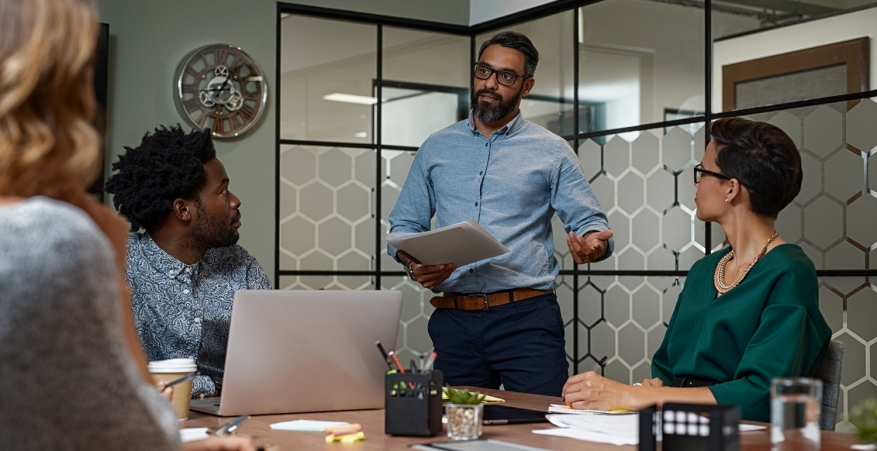 Management Of Business During Initial Days Of Establishments

However, the gender gap does not have to decide who will outperform in a business. Thus, both men and women deserve equal opportunities irrespective of what myths and history have to say regarding the numbers of men and women running businesses. 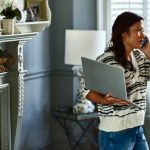 What Would Be The Most Effective Tips To Prevent Fraud As A Business Owner? 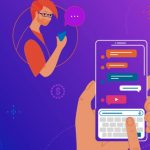 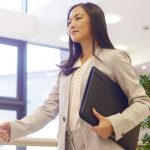 What Should Women Be Wearing On Their Work, And Why Does It Matter? 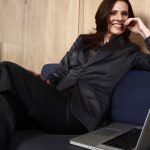 What Should Working-Class Women Be Wearing During Summers At The Office? 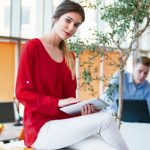 What Do Studies Have To Say About Gender Entrepreneurship?

At the Colorado STEM Academy, we believe there is MORE for you. The potential in you, and your business is more than you can even imagine!

Your experience on this site will be improved by allowing cookies.

This website uses cookies so that we can provide you with the best user experience possible. Cookie information is stored in your browser and performs functions such as recognising you when you return to our website and helping our team to understand which sections of the website you find most interesting and useful.

Strictly Necessary Cookie should be enabled at all times so that we can save your preferences for cookie settings.

If you disable this cookie, we will not be able to save your preferences. This means that every time you visit this website you will need to enable or disable cookies again.